Since the mid-nineties, it has been an undisputed fact in Germany that people from socially disadvantaged groups of the population have a shorter life expectancy and higher incidence of illness than people from higher status population groups. A current, well-researched study shows that the life expectancy of men with a low income is ten years less than men with higher incomes. In women, this difference is five years.

Against this background, the five essays that make up the 13nd specialist booklet provide an overview of the results of research conducted thus far on the topic of ‘inequality with regard to health and social status in Germany’ looking at various issues that are particularly pertinent for those who carry out practical work in the field. Mielck shows which groups of the population are particularly affected, the reasons behind such inequality and what action is needed as identified from the study results. Altgeld and Leykamm describe the participants in the field and structures with an emphasis on a Federal state level. Geene traces the development of the Berlin congresses on ‘Poverty and Health’ as an important platform for exchange of information and experiences on a national level. Lehmann and Pott describe the development of an effective intervention concept for health promotion for socially disadvantaged groups taking children and young people as an example.

Finally, the Internet platform, which has been accessible to the public since autumn 2003 (described by Kilian et al.) and whose initial set-up and further development was initiated by the Federal Centre for Health Education, is introduced. As a ‘lively database’, it provides an extensive overview of the projects and measures in the field of health promotion for socially disadvantaged groups for the first time ever. It is updated on an ongoing basis thereby providing maximum transparency for all interested main players. 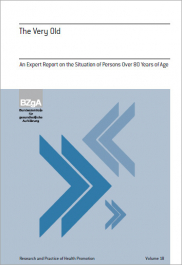 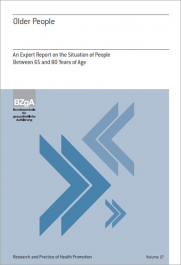 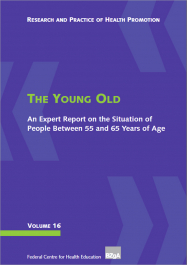 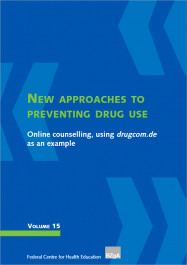 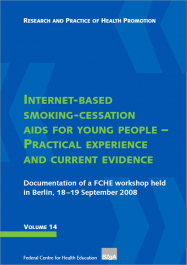 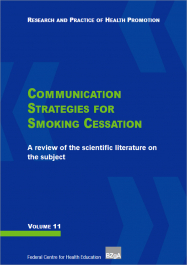 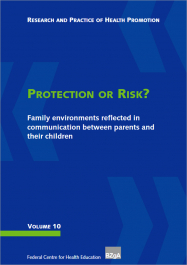 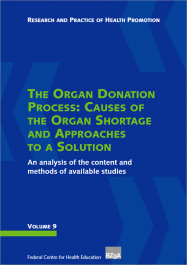 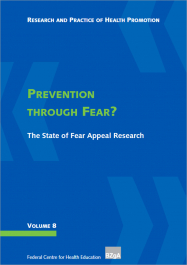 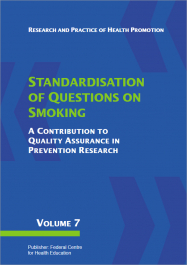 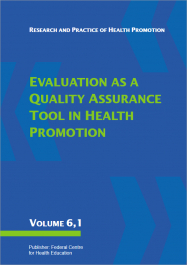 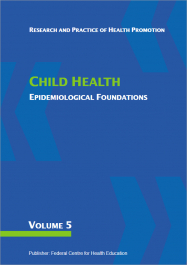 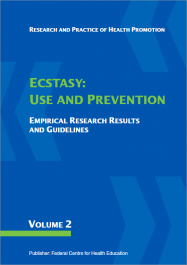 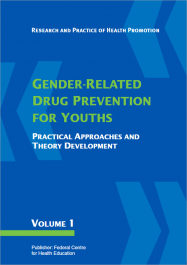