Results of a representative Survey of 20 to 44-year-olds

The Federal Centre for Health Education (BZgA) com¬missions representative surveys and other scientific studies, including expert’s reports and evaluations, to ensure the quality of its activities in health pro motion and preventive health care. The repeat survey on the contraceptive behaviour of adults is one of the foun¬dations for the development of media, measures and campaigns for family planning.

On behalf of the Federal Centre for Health Educa tion, forsa Gesellschaft für Sozialforschung und statistische Analysen mbH, Berlin and Dortmund carried out a representative study of the contraceptive behaviour of adults in the Federal Republic of Germany.

One aim of the study was to establish what contraceptive practices and methods are used by adult women and men. We were also interested in attitudes to infor mation, the preferred sources of information and the interviewees’ knowledge about contraception.

The target group for the study were women and men aged between 20 and 44 who had had sexual intercourse in the previous twelve months. A total of 1,501 interviews were carried out. The survey took place from 5 March to 15 March 2007 using computer supported telephone interviews.

The current survey is essentially a repetition of the study of contraceptive behaviour which forsa carried out on behalf of the BZgA in 2003. In some places, there fore, the results from 2003 are included in the report as a comparison. In addition, questions were added on so¬called long-cycle contraception and hormonal contraception for men. 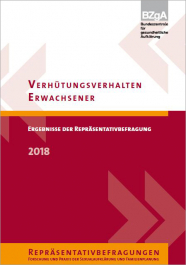 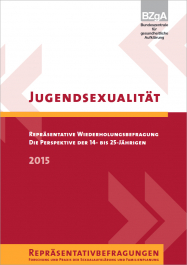 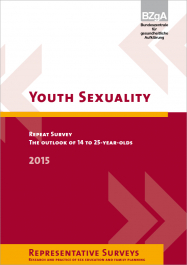 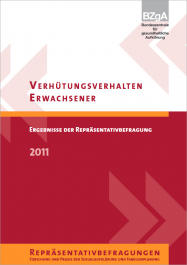 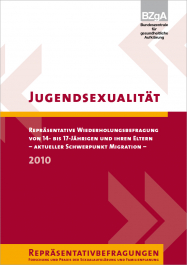 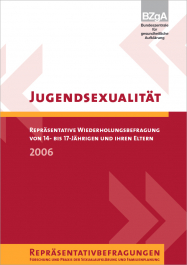 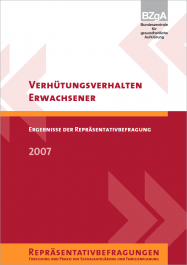 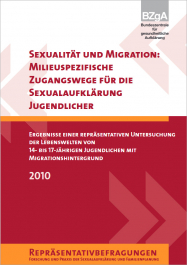 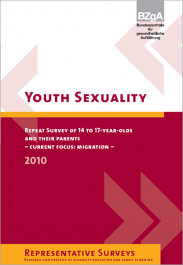 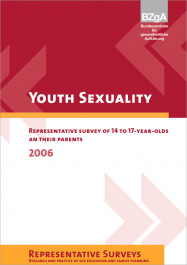 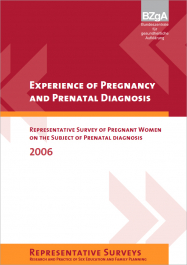 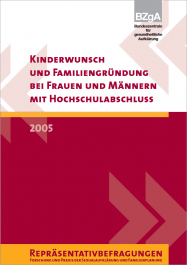 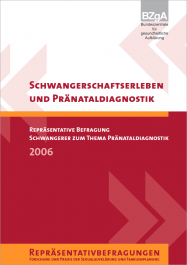